Kimitaka Azuma grew up in a bustling household with his grandparents and family meals a focus of their daily life.

At sixteen, he committed to a career in food as an apprentice chef in Japan and was quickly regarded by his peers and superiors for his natural skill and technique in the kitchen.

At eighteen, Kimitaka moved to Tokyo for two years, followed by a year at Akamon Japanese Restaurant in a Bangkok. Returning to Japan, Kimitaka worked for the Heiankaku Hotel group for 14 years in which time he was appointed Executive Chef at only 29 years of age.

In 1990 Kimitaka brought his team of four chefs to Australia. Kimitaka, attracted by Sydney’s fresh produce and growing restaurant culture, made the difficult decision to make Australia his new home. He enjoyed the pleasant climate, culture and the Australian people. Kimitaka relished the opportunity to share and educate Australians on authentic Japanese cuisine.

In 1996, Kimitaka opened his own restaurant in Crows Nest during a time in which Japanese cuisine in Australia consisted of only Sushi, Tempura and Teriyaki Chicken. His passion and independent spirit convinced him to open a Japanese restaurant with no Sushi or Teriyaki on the menu.  His authentic cuisine was welcomed by Sydney-siders and within a few years he relocated Azuma to a much bigger location in the CBD, Chifley Tower. His menu now includes Sushi, Sashimi and Kimitaka is well known for  his traditional and artful Kaiseki cuisine.

Kimitaka’s philosophy has always been to use local, seasonal and fresh ingredients to create simply delicious food.

“We receive requests of sea urchin throughout the year which is available all year round. However, I am stubborn and I will wait for the season of a specific type of local sea urchin which is the only type I like to offer to customers. I currently use only one specific type of sea urchin and its season is only 1.5 months of the year, but it’s the best and it’s local and super fresh when we get it. It’s worth it to pay us a visit to enjoy this seasonal delicacy.”
Kimitaka Azuma 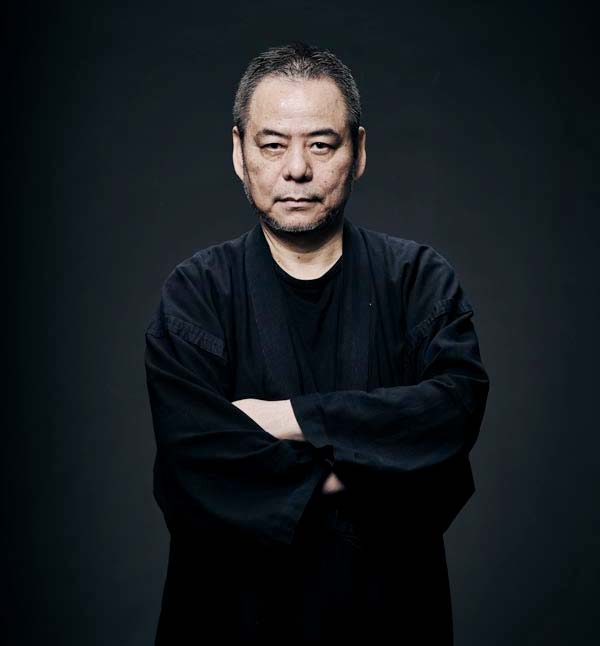